Jaron Brown's fantasy value is measured by the players he could be traded for. Our trade analzyer estimates his value at 0 points.

Jaron Brown is projected for 0.0 fantasy points in PPR scoring this week as he faces the Kansas City Chiefs.

The Cardinals cut Brown from the practice squad Tuesday.

Analysis: Brown has been unable to secure a role to start the season after spending the last two years in Seattle and compiling 30 receptions for 386 yards and seven touchdowns over 30 games. The 30-year-old receiver likely will look for another practice squad role. 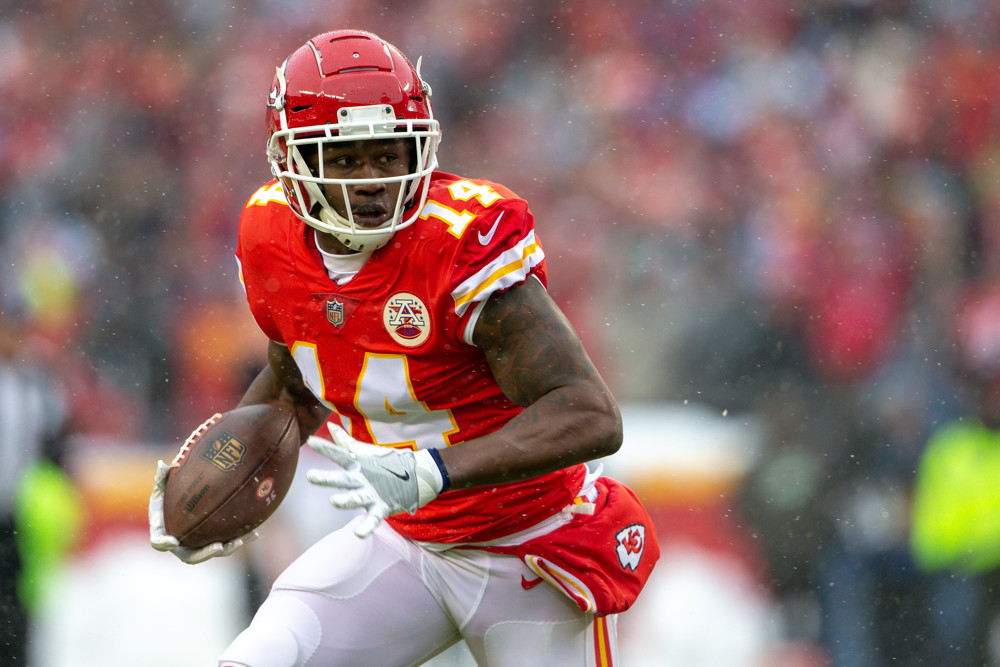 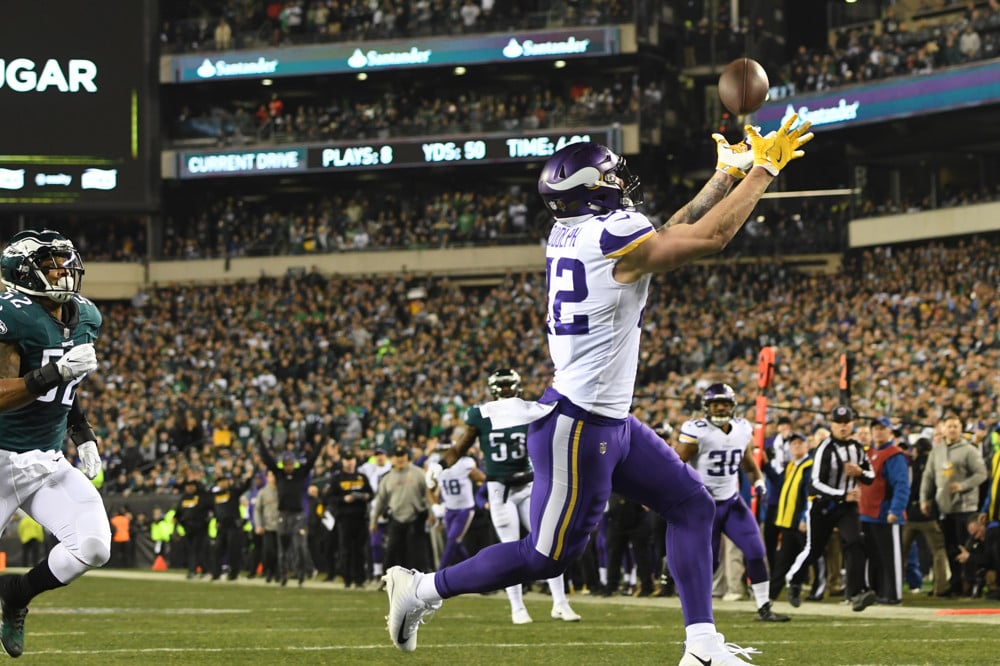 Should I start Jaron Brown?