Jarrett Stidham's fantasy value is measured by the players he could be traded for. Our trade analzyer estimates his value at 0 points.

Jarrett Stidham is projected for 0.0 fantasy points in PPR scoring this week as he faces the Miami Dolphins.

The Patriots are trading Stidham and a 2023 seventh-round pick to the Raiders in exchange for a 2023 sixth-round pick, Tom Pelissero of NFL Network reports.

Analysis: Stidham, a 2019 fourth-round pick, found himself the odd man out of New England's quarterback room, which includes rookie fourth-rounder Bailey Zappe and veteran Brian Hoyer as options behind Mac Jones. The move reunites Stidham with coach Josh McDaniels, and sets him up to compete with Nick Mullens and Garrett Gilbert for the top backup spot behind Derek Carr. 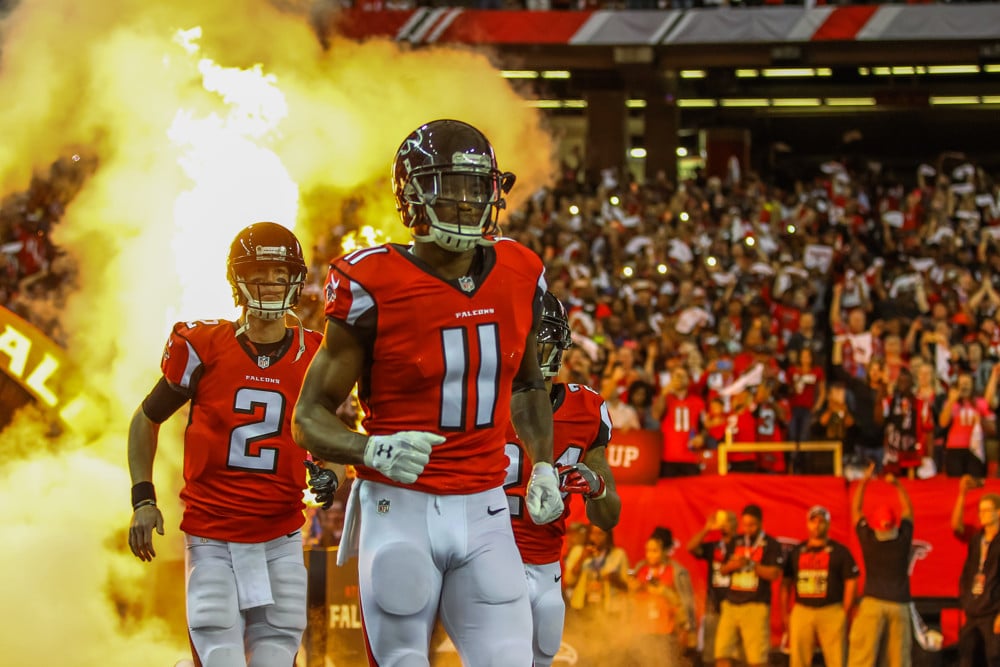 The NFL draft is now behind us, and if you were anything like me, you watched the entirety thanks to having no other sports to watch...
Read more »

Should I start Jarrett Stidham?