In recent drafts, Wilson's current ADP is 15.01, which indicates that his fantasy outlook is in the 1st pick of the 15th round, and 168th selection overall. 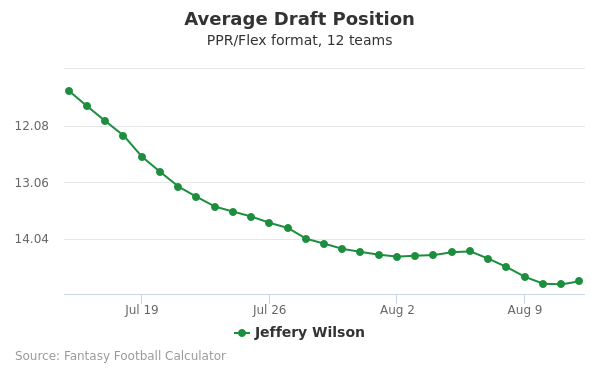 The code below will display a graph that updates every day to show the ADP data for Jeffery Wilson for the past 30 days in 12-team PPR leagues.

Wilson (knee) is on the PUP list to start training camp, Cam Inman of The San Jose Mercury News reports.

Analysis: Most players on preseason PUP lists will be removed before the regular season, but that won't necessarily be the case with Wilson, who had surgery in late May to repair a torn meniscus. The rehab timeline was estimated at four-to-six months, with one report suggesting Wilson likely would stay on the PUP list for the beginning of the regular season, ruling him out for the first six games. He can still avoid that fate if his rehab trends toward the front end of the timeline, but Wilson isn't likely to make it back on the field at any point during training camp. Raheem Mostert, Trey Sermon and Wayne Gallman will compete for San Francisco's first- and second-team reps at running back, with Elijah Mitchell and JaMycal Hasty mixing in behind. 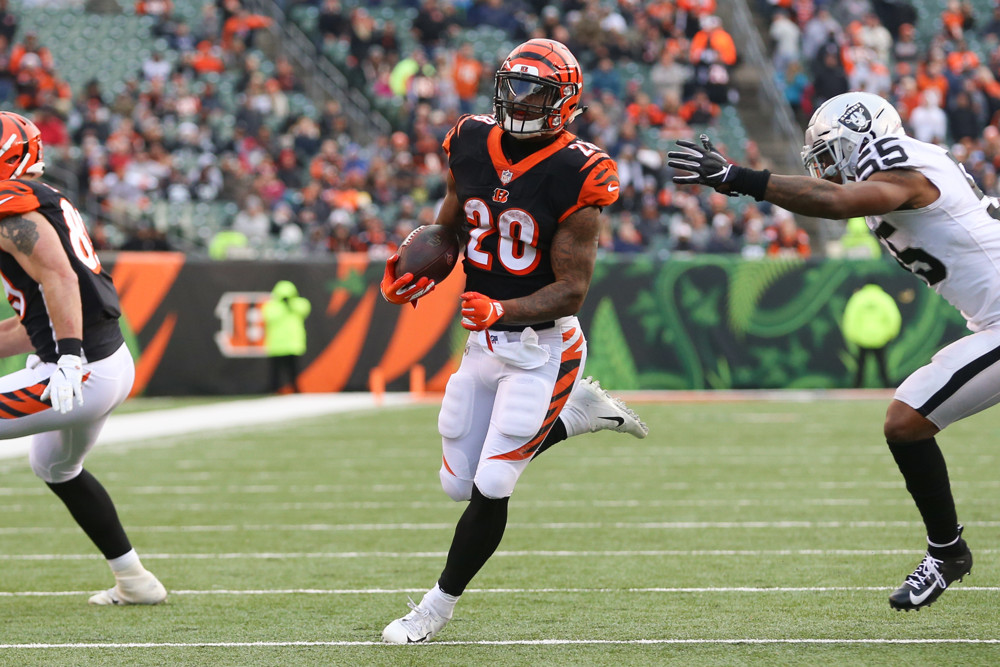 Should I start Jeffery Wilson?