Jeremy Cox's fantasy value is measured by the players he could be traded for. Our trade analzyer estimates his value at 0 points.

Jeremy Cox is projected for 0.0 fantasy points in PPR scoring this week as he faces the Las Vegas Raiders.

Analysis: The addition of second-round pick Javonte Williams signaled a need to move on from Cox, whose roster spot was made doubly redundant by the presence of fullback Andrew Beck. The 24-year-old appeared in seven games last season and was serviceable on special teams. 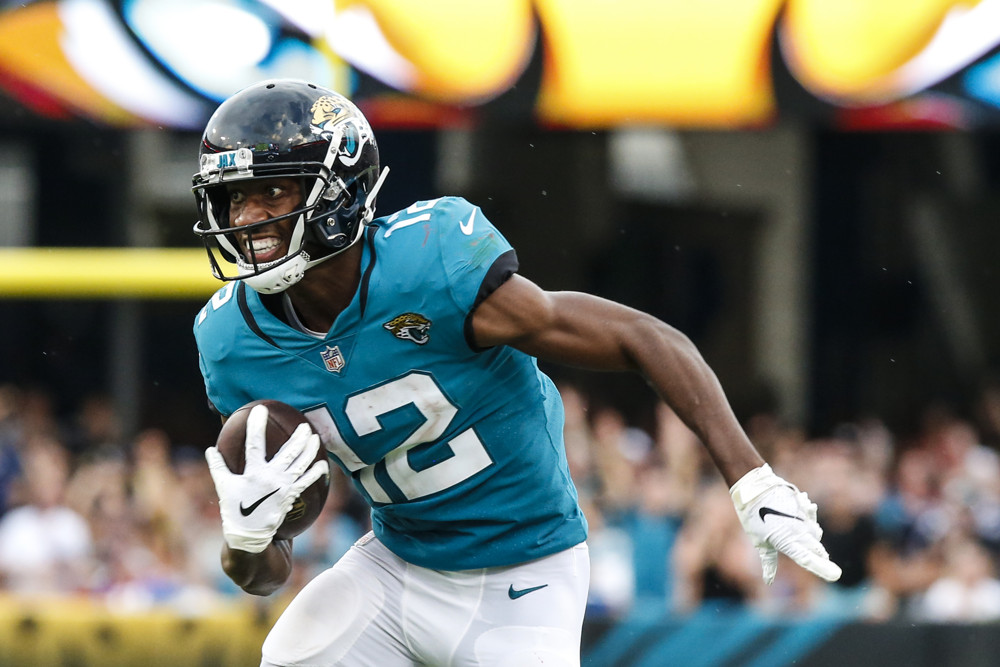 Should I start Jeremy Cox?