Higgins caught one of five targets for 17 yards in Sunday's 13-10 win over Detroit.

Analysis: Higgins saw an increased level of activity Sunday, playing 72 percent of the snaps (53 of 74), and the five targets were his most since Week 5. That usage was due to injuries to Donovan Peoples-Jones (groin) and Anthony Schwartz (concussion). Somewhere between Week 5, when Higgins caught a touchdown, and the previous two games, Higgins fell out of favor with the coaching staff -- he played a combined 29 of 107 snaps (27 percent) Weeks 9 and 10 -- but there just too many injuries heading into Week 11. Higgins' role next Monday in Baltimore depends on the health of others, including Jarvis Landry, who aggravated a previous knee injury against the Lions but fought through it.

Here are some of the relevant injuries that occurred in Week Two of the NFL season.
Read more »

Week 17 is always going to be a tough one to guess, but if you do it right you should be able to win some cash.  Week 17 will feature...
Read more » 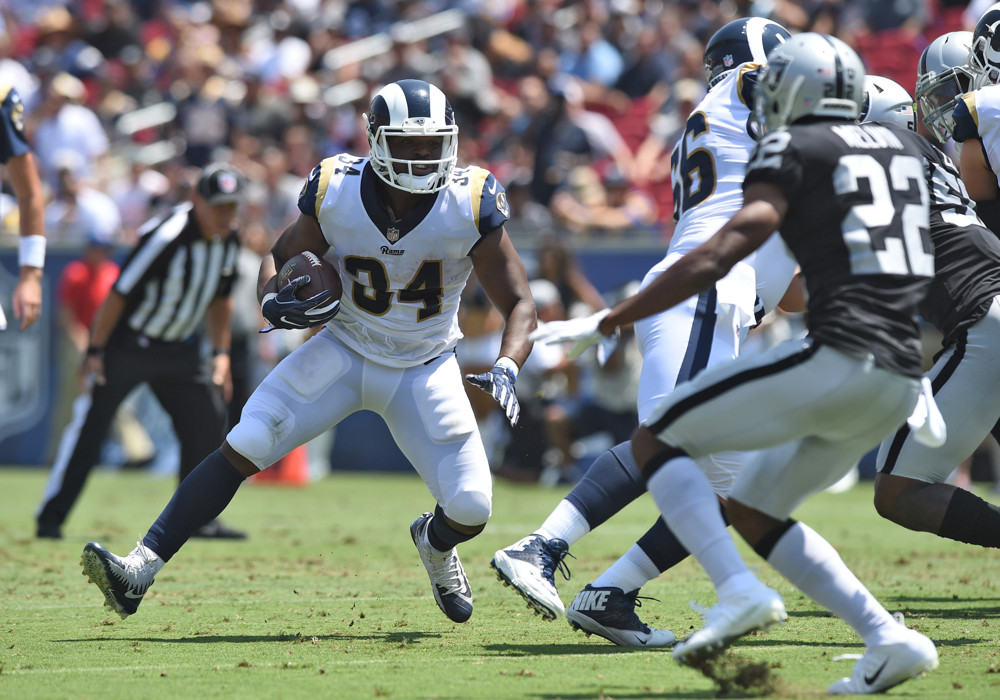 Many of you probably ended your fantasy seasons last week, but for you unfortunate few that play into Week 17, you may still need to...
Read more »

Should I start Rashard Higgins?