Senorise Perry's fantasy value is measured by the players he could be traded for. Our trade analzyer estimates his value at 0 points.

Senorise Perry is projected for 0.0 fantasy points in PPR scoring this week as he faces the New England Patriots.

Senorise Perry: Back from IR

Analysis: Perry had resided on IR since he suffered the undisclosed injury in Week 2's game against the Jaguars. Now that Perry is healthy and officially back in the fold, he'll compete for limited touches in a change-of-pace role behind bell cow running back Derrick Henry. 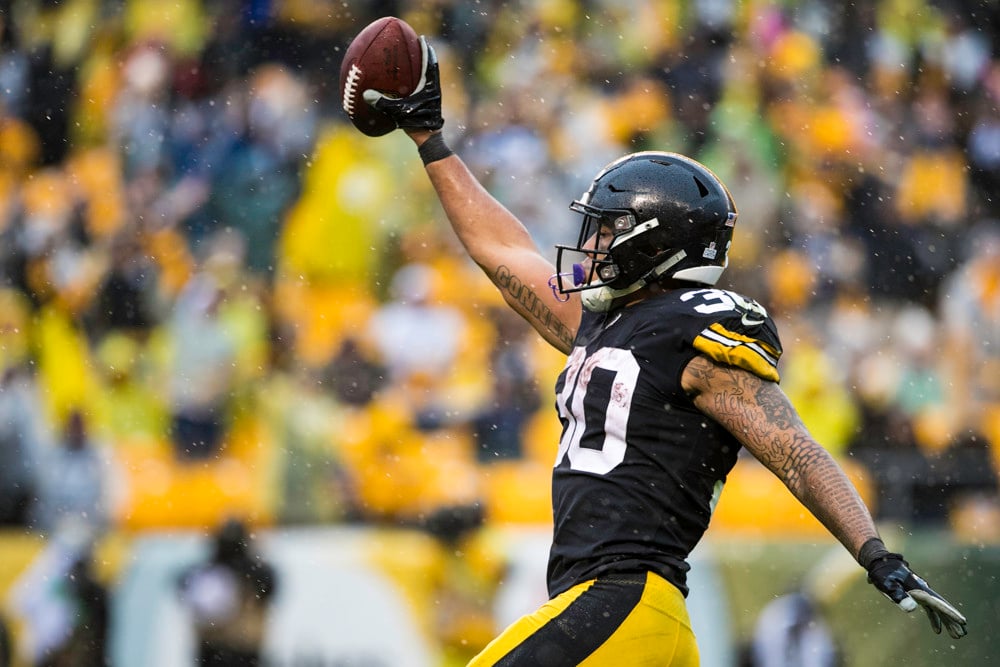 Rookies to Keep an Eye on During Training Camp

You'll want to keep an eye out for these four young players during training camp. There is plenty of talent and fantasy potential here...
Read more »

Should I start Senorise Perry?