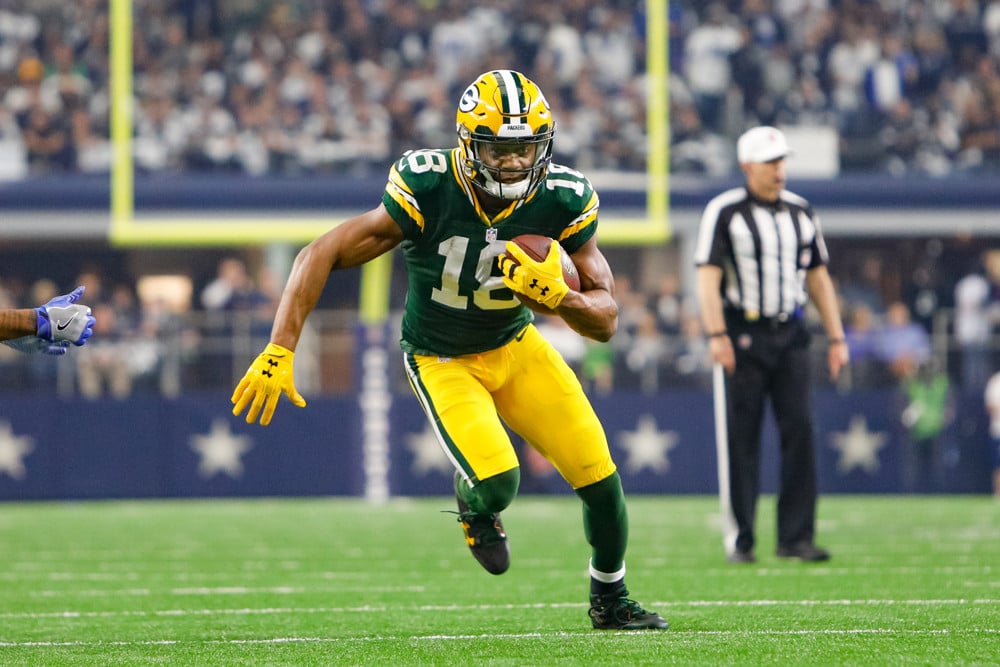 I’m putting Jalen Hurts up on top of the waiver wire this week, especially since there isn’t much in regards to other players I’d rather pick up.  Hurts was a gamble last week, but if you played him he didn’t disappoint.  Now he didn’t exactly ball out, but I’d venture to say you were happy if you did start him.  He completed 17 of 30 (meh) for 167 yards and 1 touchdown.  He also rushed 18 times for 106 yards.  Based on his rushing capabilities, Hurts has catapulted himself into a potential top 10 QB week to week.  If you’ve been streaming QBs, or don’t like your matchup, Hurts is a must-grab.  He plays the Cardinals this week, which shouldn’t be anywhere near as difficult as his matchup with the Saints was.