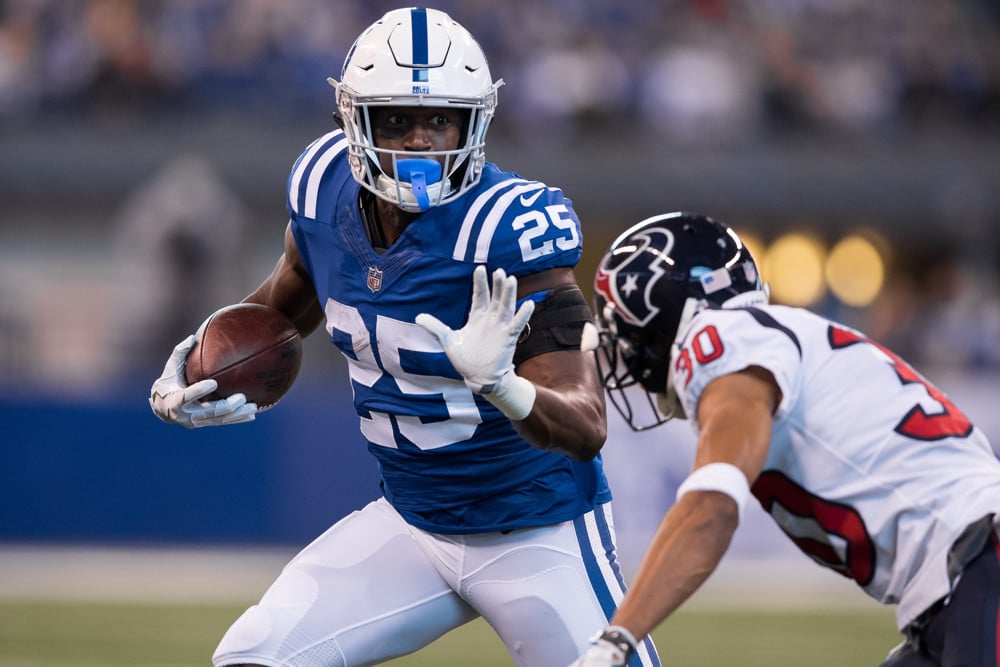 I’m sure by now most of you have seen what happened in the Browns/Steelers game, but here is a quick recap: Myles Garrett hit QB Mason Rudolph a bit late in the play and dragged him down. Rudolph tried to rip Garrett’s helmet off, which prompted him to rip off Rudolph’s. Garrett then swung the helmet at Rudolph, connecting with his head. Other Steeler players came in and got Garrett to the ground, where Maurkice Pouncey decided to kick Garrett in the head. Larry Ogunjobi came in late and hit Rudolph once again, pushing him to the ground. There are plenty of highlight videos so check it out if you haven’t seen it.