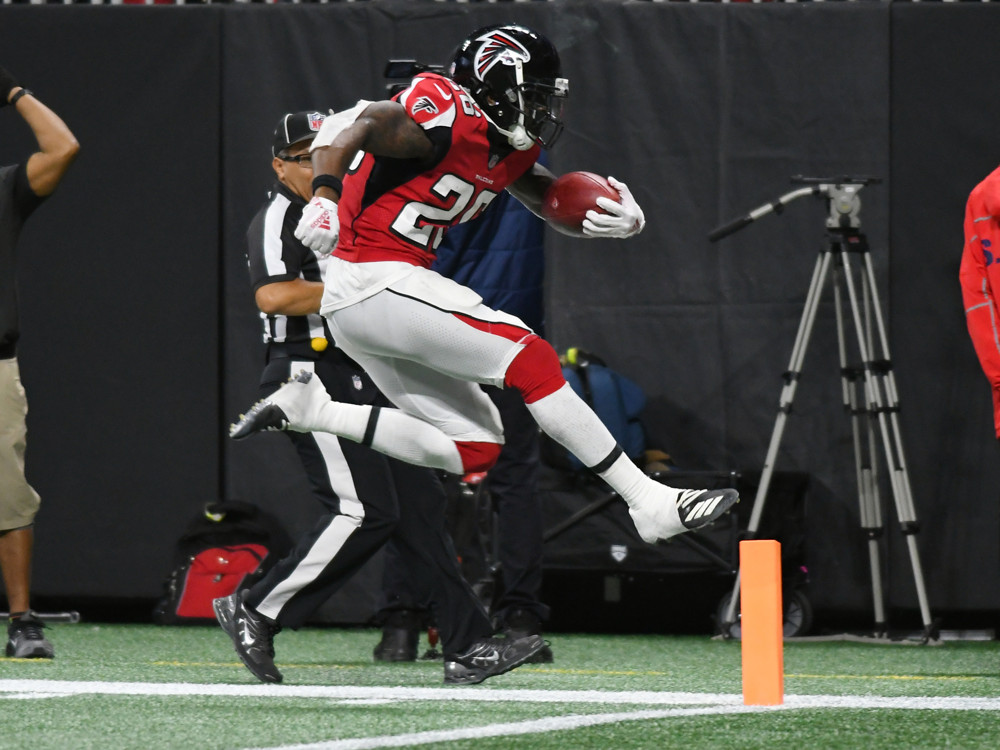 Heading into Week 16 of the NFL season, not only are most season long leagues ending, but many NFL teams have been eliminated from playoff contention. With a larger DraftKings' main slate this week, building a player pool from competitive games should provide an edge. With that said, here are this week's standout plays on the main slate.

With notable home/road splits, Drew Brees returns to the Super Dome for a showdown with the Steelers in the second-highest projected scoring game of the week (53.5-points). Brees has eclipsed 21 points in his last two home games but fallen short of 16 in his last two road contests. Pittsburgh has allowed the sixth-most passing yards over the last four weeks (1,097). Brees sets up as a solid option for cash games.

Frankly, Baker Mayfield and Nick Chubb both present solid plays this week against a decimated Cincinnati defense. With touch counts of 17 and 20 each of the last two weeks, Chubb and Browns enter this contest favored by 10-points and the Bengals have allowed the fourth-most rushing yards this to backs this season (1,642). With game script projected to favor Cleveland, Chubb should record another 20-touch game. At 7.3k Chubb comes at a stark discount, putting him in cash consideration.

While Antonio Brown and JuJu Smith-Schuster both make solid plays this week, JuJu comes in slightly cheaper with more volume in recent weeks. JuJu has recorded 22 targets to Brown's 14 in their last two games. The Steelers draw a New Orleans' defense that has improved against the pass in recent weeks, but has still allowed the most yards to receivers this season (2,852). JuJu remains in cash consideration and GPP viable this weekend.

Coming on of late, Alshon Jeffery has led the Eagles in targets each of the past two weeks with 9 and 8. Jeffery will face off against a porous Houston secondary that has allowed the second-most yards to receivers over the past four weeks (832). Showing chemistry with new quarterback Nick Foles, Jeffery warrants GPP exposure.

Shockingly botching the salary cap, Equanimeous St. Brown comes in at just 3.1k with Randall Cobb looking unlikely to play this week with a concussion. St. Brown recently passed Marquez Valdes-Scantling in the Packers' receiver corps, besting him in snaps and targets each of the past two weeks. St. Brown also lands a great matchup against a New York Jets' secondary that has allowed the third-most yards to receivers this season (2,744). Coming at this absurd price, St. Brown should be considered in all game formats.

Paying down at the fantasy's most variant position has proven profitable through much of 2018. In Week 16, Blake Jarwin provides another reason to do just that. Jarwin has seen seven targets in each of the Cowboys' last two games, while playing over 50% of the snaps for the first time all season. Teammate Dalton Schultz has clearly taken a backseat, seeing only seven total targets in that span. Jarwin draws a Tampa Bay defense that has allowed the fifth-most yards to tight ends (967). Jarwin offers a solid punt play for cash and GPPs.