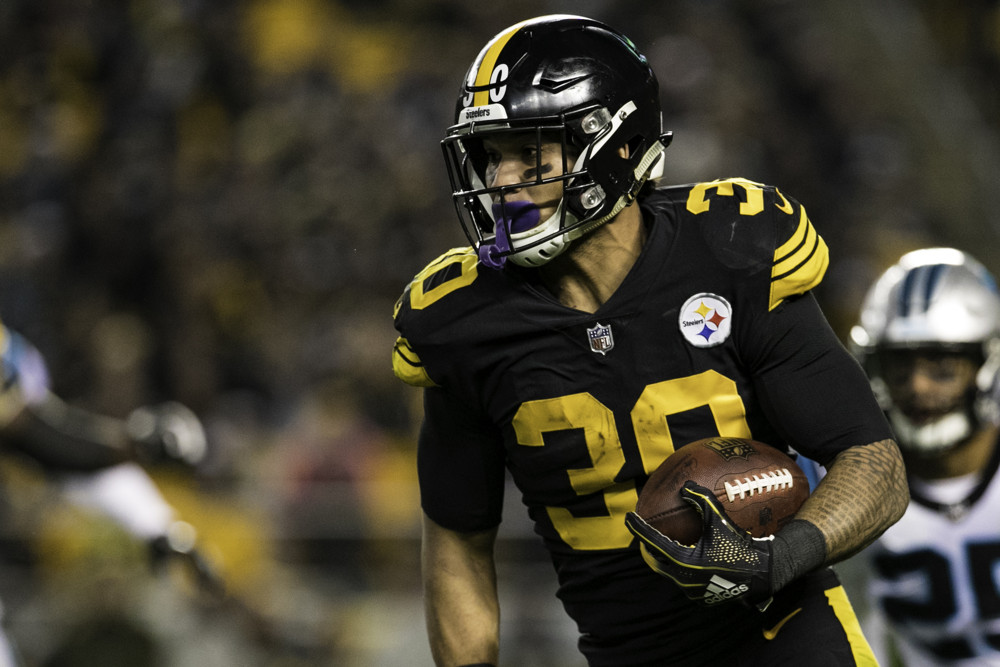 Heading into Week 17, an interesting dichotomy occurs in the NFL. Teams completely eliminated from the postseason or teams with playoff spots locked up often rest injured players. However, teams in the playoff hunt often push injured players to take the field. With that said, here are the notable injury situations headed into Week 17.

Missing his last two games with a quad injury, Odell Beckham does not appear likely to return again this season. Beckham has yet to practice and the Giants have been eliminated from playoff contention. Beckham should be full go for the Giants' offseason program.

Missing Week 16 with an ankle injury, Lamar Miller is trending upward, according to coach Bill O'Brien. Miller returned to limited practice last week, but ultimately couldn't get the green light. With the division title on the line, the Texans will likely push Miller to play in the season finale.

Eliminated from the playoffs, Phillip Lindsay injured his wrist in Denver's meaningless Week 16 game and did not return. According to Ian Rapoport, Lindsay has a possible fracture and ligament damage in the wrist. The injury reportedly could require surgery and cost Lindsay much of Denver's offseason program.

Leaving Sunday's game early with a groin injury, Tevin Coleman will participate in walk-throughs this week, according to coach Dan Quinn. Atlanta has already been eliminated from the playoffs, but Coleman will enter free agency following the season. Unlikely to resign Coleman, the Falcons should let their running back showcase his skill set in Week 17, given health.

Following a breakout season, Dante Pettis has been ruled out for Week 17 with an MCL sprain. The issue occurred mid-way through Week 16, but does not appear severe. MCL sprains generally take a few weeks to heal, putting Pettis on track for the 49ers' offseason program. Heading into his second season, Pettis should be in line for increased work in 2019.

Missing the Seahawks' last two games, Rashaad Penny should be ready to return from his knee injury for Week 17. Penny looked closer to game action in Week 16 after returning to limited practice. Speaking early in the week, coach Pete Carroll said that Penny should come roaring back for Week 17. Expect Penny to shake off some rust in Week 17 before Seattle heads to the post-season.

Leaving Sunday's game early, Marcus Mariota suffered a stinger in the Titans' victory. While Mariota did not aggravate his elbow issue from earlier this season, stingers remain tricky injuries to deal with. However, given the must-win nature of their Week 17 game, Mariota will likely gut this one out.

Dealing with inflammation in his knee, Todd Gurley proactively sat out in Week 16. Gurley came into Week 16 as a game time decision, suggesting he was at least close to playing. Ian Rapoport reported after the game that the Rams could decide to hold out Gurley in Week 17 as well, in order to ensure health in the playoffs.