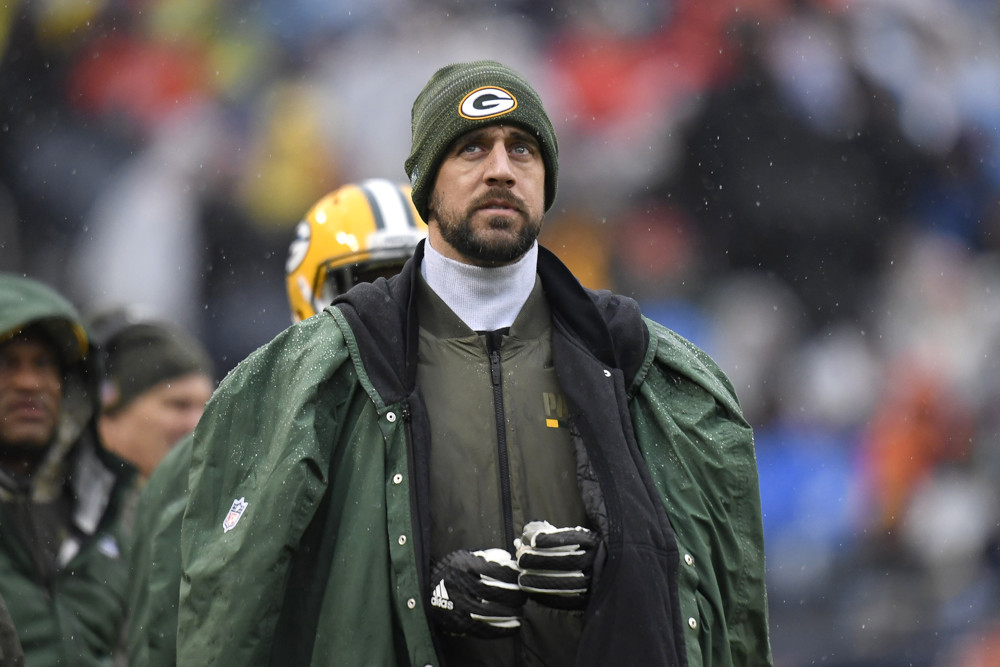 Week 14 came and went with more superstars losing their season to injures. In the heart of the fantasy playoffs, each injury carries added importance. This week's Injury Update will touch on a few players recently added to injured reserve and a few more ongoing cases that will surely influence the fantasy playoffs.

Amari Cooper returned from his 1-week absence only to aggravate his ankle injury. Dealing with the injury since Week 12, the Raiders quickly ruled out Cooper for the rest of the game. The scene on the field was not pretty, with Cooper remaining down for several minutes. The Raiders have not updated the situation yet, but Cooper currently looks doubtful for Week 15,

Adrian Peterson has now missed the last two weeks with a mysterious neck injury. According to coach Bruce Arians, there is no timetable for Peterson's return at the moment. However, Josina Anderson of ESPN reported that Peterson's injury does not require surgery, only rest. The Cardinals' decision to keep Peterson on the active roster suggests he will play again this season. However, Peterson remains questionable at best and will remain so, until he returns to practice.

Robert Woods initially suffered a shoulder injury in Week 11 and has missed his last three games. However, Woods showed signs of improvement last week by returning to practice on Friday. According to Coach Sean McVay, Week 15 was the target all along. Barring a setback in practice, Woods should return to the field this weekend.

After suffering a concussion in Week 13, Joe Mixon missed Sunday's game, after failing to practice all week. This suggests that Mixon still has hurdles to overcome in the concussion protocol. For the time being Mixon should be considered questionable. His practice reps should be monitored closely this week.

Aaron Rodgers landed on injured reserve with a broken collarbone, sustained in Week 6. Finally eligible to return, Rodgers has been whistling balls at practice. With the world awaiting his decision, Rodgers announced himself, that he had been medically cleared to play. This puts Rodgers on track to play this weekend. He should immediately slide into lineups based on talent alone.

Yet another quarterback suffered a devastating injury on Sunday, with Carson Wentz tearing his ACL. Wentz will reportedly have surgery sometime in the next few days. Wentz's surgeon, Dr. James Andrews expects the young quarterback to make a full recovery in 9-12 months. Even if Wentz hits the shorter end of that timetable, he should begin the year on PUP.

Coach Mike Mularkey revealed after Sunday's game that Marcus Mariota had injured his knee at some point during the game and continued to play. The injury is believed to be a mild knee sprain. However, Mariota is expected to practice on Wednesday and should be available this weekend.

Thursday night got off on the wrong foot, with Alvin Kamara exiting the game on the first series. The Saints subsequently ruled Kamara out with a concussion. Kamara said himself that he expects to play in Week 15. Ultimately, the decision will be up the medical staff, but a few extra days of recovery will only help Kamara. He should be good to go for the playoff semi-finals.

In the same game, Tevin Coleman also suffered a concussion. Coleman missed practice yesterday, but him playing in the Thursday night game and not again until Monday night will give Coleman a few extra days to get ready. Either way, Coleman could come down to a game time decision.

It took till Week 14, but Josh McCown suffered another season ending injury. This time McCown broke his hand and will undergo surgery. At age 38, it is fair to wonder if McCown has played his last down as an NFL signal caller.

Kelvin Benjamin aggravated his injured knee in Sunday's game against the Colts. Benjamin is known to be dealing with a torn meniscus that caused him to miss the two previous games. Coach Sean McDermott said earlier in the week, that it is too early to tell on Benjamin's Week 15 status and that he is still being evaluated. It would not be surprising if Benjamin landed on injured reserve sometime this week.

The Redskins finally placed Jordan Reed on injured reserve with the hamstring injury he initially suffered in Week 8. Even by Reed's standards this season was a bust, with Reed playing in only 6 games.