Quadree Henderson's fantasy value is measured by the players he could be traded for. Our trade analzyer estimates his value at 0 points.

Quadree Henderson is projected for 0.0 fantasy points in PPR scoring this week as he faces the Cincinnati Bengals.

The Steelers waived Henderson on Sunday.

Analysis: Henderson spent time on the practice squads of the Jets, Panthers and Jaguars last season before linking with the Steelers. He'll now look for an opportunity to make his NFL debut elsewhere. 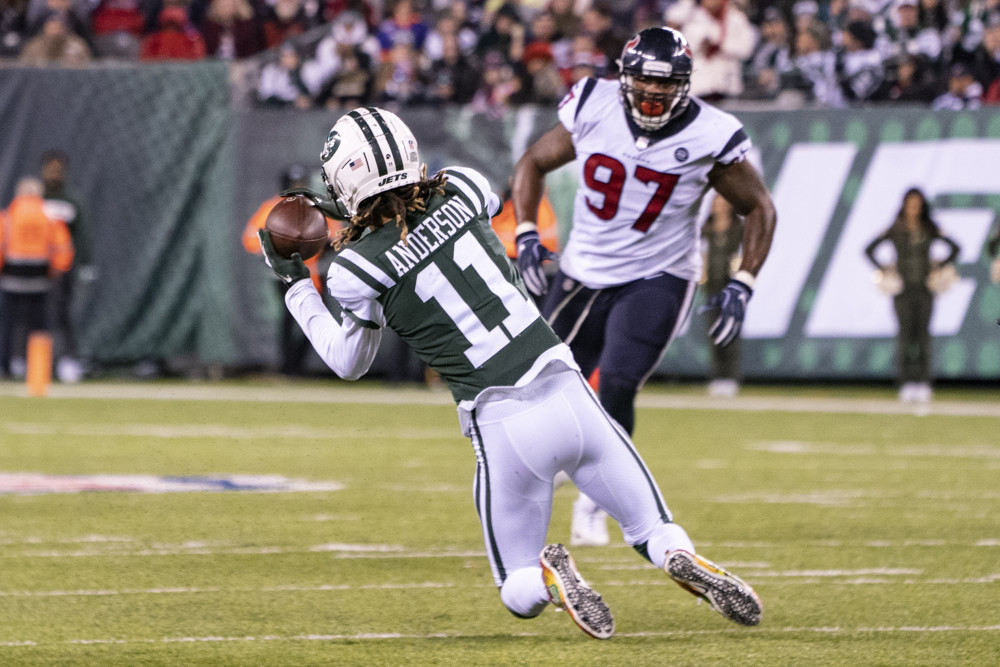 Should I start Quadree Henderson?