Ryan Griffin's fantasy value is measured by the players he could be traded for. Our trade analzyer estimates his value at 0 points.

Ryan Griffin is projected for 0.0 fantasy points in PPR scoring this week as he faces the Dallas Cowboys.

Analysis: Griffin, who has been with the Bucs since September of 2015, spent last season on Tampa Bay's practice squad. Now that he's back in the fold, the 32-year-old will remain in the team's backup QB mix (along with 2021 second-rounder Kyle Trask) behind returning starter Tom Brady.

We’ve reached Week 15 which marks the semi-finals in most fantasy leagues. With injuries to Mike Evans, Marvin Jones and Alston Jeffery,...
Read more » 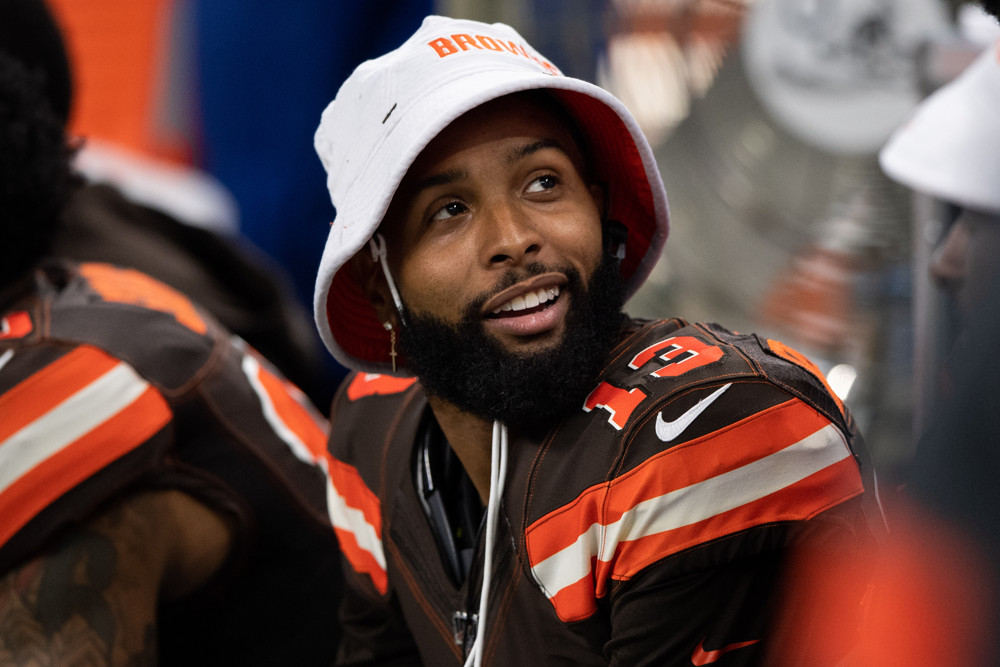 Should I start Ryan Griffin?