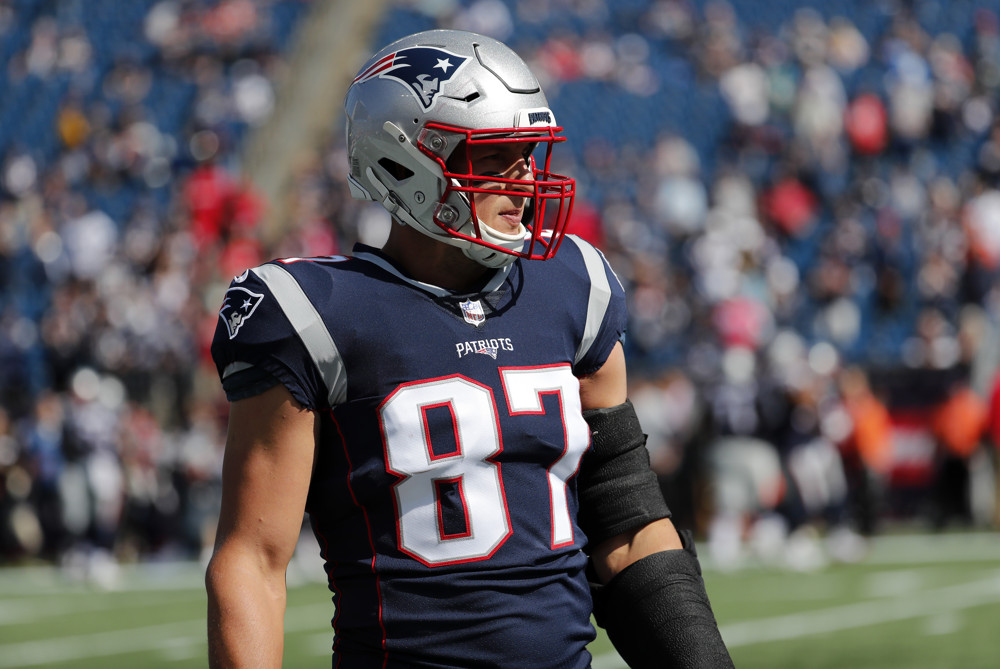 With another week of NFL play in the rearview mirror, very few players sustained notable injuries this weekend. In fact, the majority of players discussed below, continue to deal with lingering issues, initially developed in previous weeks. With that said, here is everything to know regarding the league's notable injuries.

Dealing with a hamstring injury that has plagued him since Week 1, Leonard Fournette finally participated in individual drills on Monday. Fournette has been targeting Week 10 for his return and this practice puts him on track to play, barring a setback.

After injuring his toe in Week 8, A.J. Green was initially believed to be dealing with a minor injury. However, during the Bengals' Week 9 bye, Green traveled to visit a foot specialist to determine the severity of the ailment. Speaking Monday, coach Marvin Lewis revealed that the injury will not require surgery, but Green will miss at least two games. Green looks week-to-week for the moment.

Dealing with a high ankle sprain, Royce Freeman missed his second consecutive game. Freeman looked to be trending in the right direction last week, but ultimately couldn't get in any limited sessions. The Broncos are on bye this week, giving Freeman additional time to rest up. If Freeman can put together a string of limited practices next week, he should get the green light.

Stefon Diggs suffered a rib injury late in Week 8, causing him to miss Week 9. Diggs practiced on a limited basis late in the week and the Vikings were likely just playing it cautious with their star receiver. Diggs will use the Vikings' Week 10 for extra rest before a likely return in Week 11.

Dealing with a back ailment for the better part of the season, Rob Gronkowski's back flared up in practice last week, causing him to miss Week 9. Little is known about the nature of Gronk's injury, but it could linger throughout the season. For now, Gronk should be considered questionable at best for Week 10.

After suffering a knee injury in Week 7, Sony Michel has missed the Patriots last two games. Michel practiced on a limited basis last week, but ultimately couldn't get the green light after going through pre-game warm-ups. Adam Schefter reported on Tuesday that Michel is likely to return this week. Barring a setback, the Patriots should have their rookie back for Sunday's game.

Coming into a Week 9 with a hip injury, Chris Carson did not play in the second half of the Seahawks' game against the Broncos. Carson was seen on the sideline with his leg heavily wrapped and is believe to have sustained a new thigh injury. Coach Pete Carroll said Carson wouldn't do much this week in practice. With little practice time, Carson's status could come down to a game time decision.

Already missing Jamison Crowder, the Redskins lost Paul Richardson to injured reserve with an A/C joint issue. Coach Jay Gruden announced that Richardson will have season-ending surgery to repair the issue. The Redskins will move forward with Josh Doctson and Maurice Harris at receiver.

Dealing with a shoulder injury, Ryan Tannehill has missed the Dolphins' last four games. Coach Adam Gase called the situation 'weird, explaining that Tannehill has good and bad days throwing. Based on these reports, Tannehill does not seem close to returning and could potentially miss multiple weeks with Miami struggling.