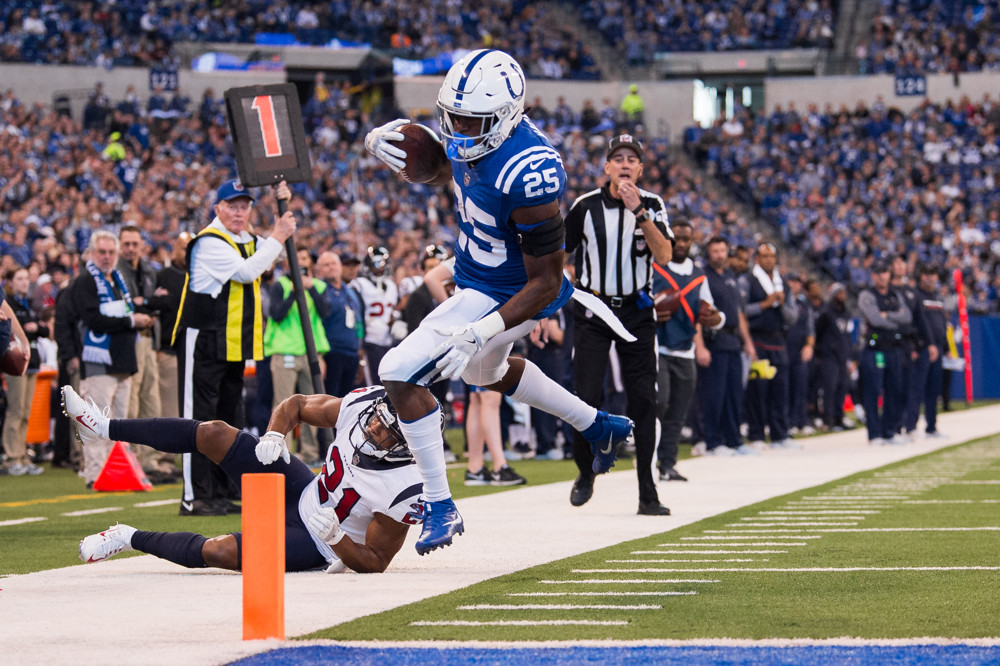 With the NFL season finally underway, the inevitable slew of injuries has already begun. While some players continue to rehab from 2017 injures, others have suffered new ailments and will work toward the season opener. Here is everything you should know on injuries in the NFL.

Suffering a hamstring strain in Week 1 of the preseason, Marlon Mack reportedly made good progress according to coach Frank Reich. However, Reich also mentioned that Mack was no slam dunk to suit up for Week 1. Mack failed to practice Wednesday and looks on the wrong side of questionable for this weekend. The Colts will likely take a committee approach at running back early in the season as Mack recovers.

Rashaad Penny suffered a hand injury during practice in the preseason that ultimately required surgery. Coming with a 3-4 week recovery window, Penny expects to suit up for Week 1 after returning to practice last week. Missing most of training camp and sharing time with Chris Carson, Penny should not be relied upon in Week 1 even though he looks probable.

Jerick McKinnon suffered a torn ACL in Saturday's practice just one week before the season opener. This injury ends McKinnon's season and opens up carries for Matt Breida and Alfred Morris. Despite preseason shoulder injury of his own, Breida looks likely to play and will split carries with Morris

Doug Baldwin suffered a mysterious knee injury that has sidelined him throughout the preseason. Coach Pete Carroll remained optimistic, saying Baldwin will for sure be ready for Week 1. Baldwin himself said he will never be 100-percent this season. It looks like the star receiver will be ready for the season, but at less than full health his production could be a concern.

Adam Schefter reported last week that Alshon Jeffery will miss at least two games after undergoing offseason shoulder surgery. Positively, the Eagles activated Jeffery off PUP, suggesting his absence won't extend too far into the season. For now, Zach Ertz and Nelson Agholor appear to be the primary pass catchers in the Eagles' offense.

Along with Jeffery, the Eagles ruled out Carson Wentz for the season opener. Rehabbing from a torn ACL and LCL suffered in mid-December, Wentz has not been cleared for contact at this stage. Wentz avoided PUP, suggesting he will be ready to play sometime during the first six games. However, with Nick Foles as a back-up, the Eagles may take a cautious approach with Wentz.

After injuring his knee early in training camp and undergoing a minor knee procedure, Sony Michel has returned to practice. Despite these positive reports, New England beat reporter Jeff Howe believes the rookie will miss Week 1. Michel looks week-to-week, but his return could come sooner rather than later.

After breaking his finger on August 12th, DeVante Parker will reportedly miss Week 1 according to Armando Salguero of the Miami Herald. As of now, Parker looks highly questionable for Week 2 and possibly even further into the future.

With Derrius Guice suffering a torn ACL, Chris Thompson projects to see an expanded role in Washington. Rehabbing a broken leg, Thompson did not play in the preseason, but will suit up in Week 1. Thompson said himself that he will not be 100-percent till November, so the Redskins may be forced to rely heavier on Adrian Peterson early in season.

Doubtful with an abdominal injury, Jermaine Kearse hopes to be ready for Week 2. Kearse's injury required surgery after it did not heal on its own. He should be considered questionable for Week 2. In his absence the Jets with turn to a combination of Robby Anderson, Terrelle Pryor, and Quincy Enunwa.