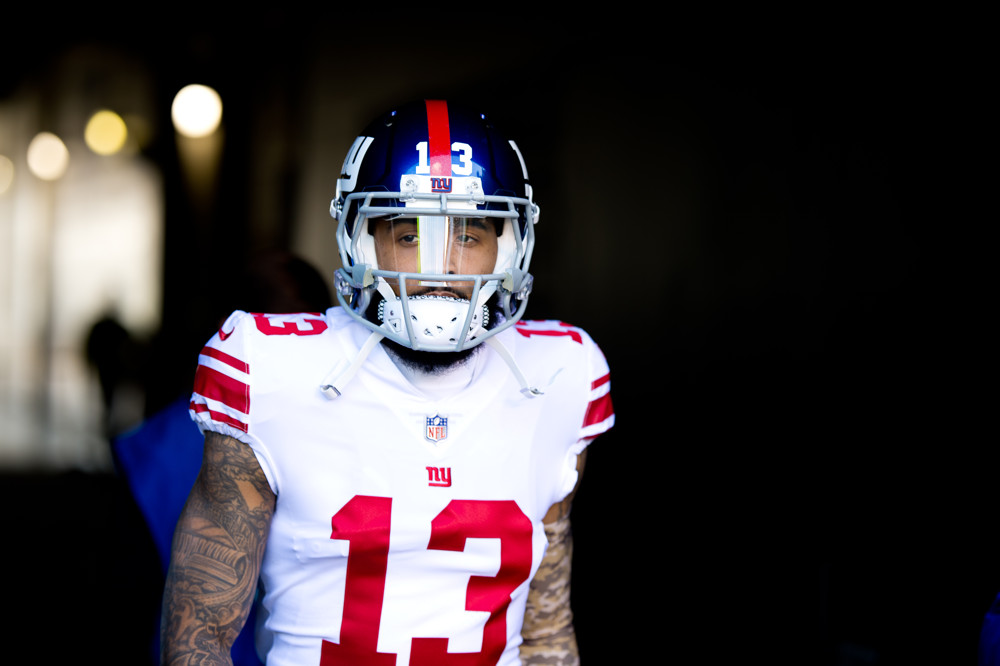 Following a relatively light week of injuries, some of this week's biggest storylines regard the availability of players sidelined with multi-week issues. With the playoffs looming, teams with post-season hopes often push their guys to go in these situations, while non-contenders often send players to Injured Reserve. With that said, here are a few updates on this week's notable injuries.

The Chargers look dangerously thin at running back for their Thursday night tilt against the Chiefs. Melvin Gordon missed the last two games with an MCL injury and Austin Ekeler has been dealing with stingers/concussion. Ian Rapoport reported that the Chargers have been targeting Week 15 for Gordon's return, but he failed to practice at all last week. Adam Schefter also reported that Ekeler's status in doubt due to the nature of the short week. This looks ominous for both backs and could leave seventh-round, rookie Justin Jackson as the lead dog.

Multiple reports have speculated on James Conner's injury, but he is believed to be dealing with a high ankle sprain. Ian Rapoport reported that Conner could miss multiple weeks with the issue, which would not be surprising. The Steelers haven't ruled Conner out yet, but he will need at least a limited session this week in order to go. He looks more doubtful than questionable for the time being.

A surprise late week inactive, Odell Beckham missed last week's game with a quad injury. Coach Pat Shurmur said Beckham felt a lot better on Monday and Beckham himself said he is getting there. For now, Beckham looks likely to suit up, but his practice participation should be monitored.

Dealing with an ankle injury suffered in overtime against the Chiefs, Lamar Jackson looks to have avoided serious injury. Speaking Monday, Coach John Harbaugh said that Jackson should be OK for Week 15. This tentatively puts Jackson on track to suit up, but Joe Flacco's potential return could muddy those waters even when at full health.

Leaving early in Sunday's game, LeSean McCoy sustained a hamstring strain. After positive reports from his MRI, McCoy escaped with a day-to-day tag, according to Ian Rapoport. Hamstrings remain one of the toughest injuries to play through, putting McCoy's availability in doubt. He likely needs at least one limited session in order to go this weekend.

Dealing with toe ailments throughout the season, Jordan Reed sprained his toe on Sunday and could not return to the game. According to Ian Rapoport, the injury is not believed to be major, but with only three games left in the year, Reed has likely played his last down. Heading into his age-29 season, Reed should be ready for the start of 2019.

Sidelined for a good amount of Sunday's game with a rib injury, Ben Roethlisberger eventually returned to the match once the Steelers lost the lead. Big Ben's return suggests, the initial absence after halftime was precautionary. For now, Roethlisberger should be considered questionable for Week 15.

Suffering an ankle injury in Sunday's rout of the Patriots, Ryan Tannehill left the game for a brief time before reentering. The injury clearly limited Tannehill upon his return, but he finished out the game. Speaking Monday, head coach Adam Gase said, Tannehill remains sore but walking around. While his practice status should be monitored, Tannehill looks likely to suit up this week.

Unable to practice all week, Doug Baldwin missed Week 14 with a hip injury. Baldwin did not participate in pregame warm-ups, suggesting he had a ways to go in order to suit up. Baldwin looks legitimately questionable for Week 15, but remains a rarity in that he could play without practice time.

In and out of Sunday's game with a heel injury, Tyreek Hill returned to practice on Tuesday. Head coach Andy Reid said that Hill moved around all right and should be OK for Thursday. Unless otherwise stated, Hill should be available on a short week.