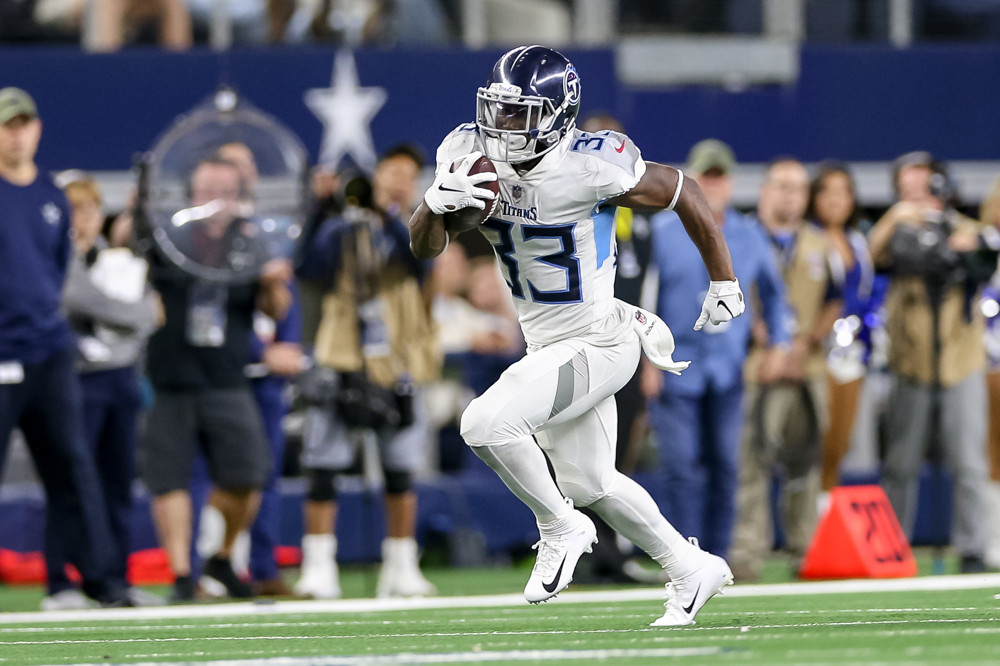 After a few massive outings from Alvin Kamara, Kareem Hunt, and Christian McCaffrey, this week initially projects to be lower scoring, with only three games predicted for more than 51 total points. However, this may widen the player pool and increase the importance of roster construction on the Week 10 DraftKings main slate. With that said, here are a few of Week 10's standout plays.

Matt Ryan enters Week 10 as the fourth-most expensive quarterback, but remains affordable at a modest $6.2K. Ryan has at least 22 fantasy points in his last three games, and five games above 30 points this season. He also draws a plus-matchup against a Cleveland secondary that has allowed the 2nd-most passing yards (2,694) and could be without standout rookie, Denzel Ward. Fire up Matt Ryan in cash.

Aside from Todd Gurley, Melvin Gordon looks like the best running back play on the board. Clearly tanking, the Raiders have allowed the 6th-most rushing yards to back (1,042). Gordon has at least 17 touches in each of his last four games. Favored by a monster 10-points, Gordon looks like a solid option in cash and GPPs this week.

Coming out of their bye, the Titans decided to commit to Dion Lewis as their primary back. Lewis played 84% of the Titans' snaps and out-touched Derrick Henry 23-8. He even bested Henry in the red zone with 6 touches compared to Henry's 1. The Patriots have allowed the 2nd-most receiving yards to backs (550), which suits Lewis as a 6.5-point underdog. Lewis provides a salary saving option in cash this week.

While Jarvis Landry has disappointed from a fantasy perspective, he continues to see massive usage in Cleveland's offense. Landry ranks 2nd in the NFL in targets (97) and 5th in air yards (1,017). Decimated in the secondary, Atlanta has allowed the 6th-most yards (1,586) and 3rd-most touchdowns to receivers (13) this season. At a mere $6.2K, Landry makes a strong cash option and contrarian GPP play.

With many expected to gravitate towards, Maurice Harris and Danny Amendola as bargain bin receivers, paying the slight extra for Tre'Quan Smith could make sense. New Orleans scored the 2nd-most points per game (34.9) and he draws a solid matchup against a Bengals' defense allowing the third-most yards to receivers (1,626). With Dez Bryant expected to miss this week, Smith provides sneaky upside in GPPs.

Playing a position littered with landmines, David Njoku looks like a solid option at the tight end position at only $4.2K. While Njoku did bust mightily in Week 8 with 0 points, his price has dropped accordingly. Njoku ranks 5th in targets (56) at the tight end position, and Atlanta has shown cracks recently. Last week, they allowed Redskins' tight ends to notch 96 yards. Njoku provides a solid floor and enough upside for consideration across game types this weekend.