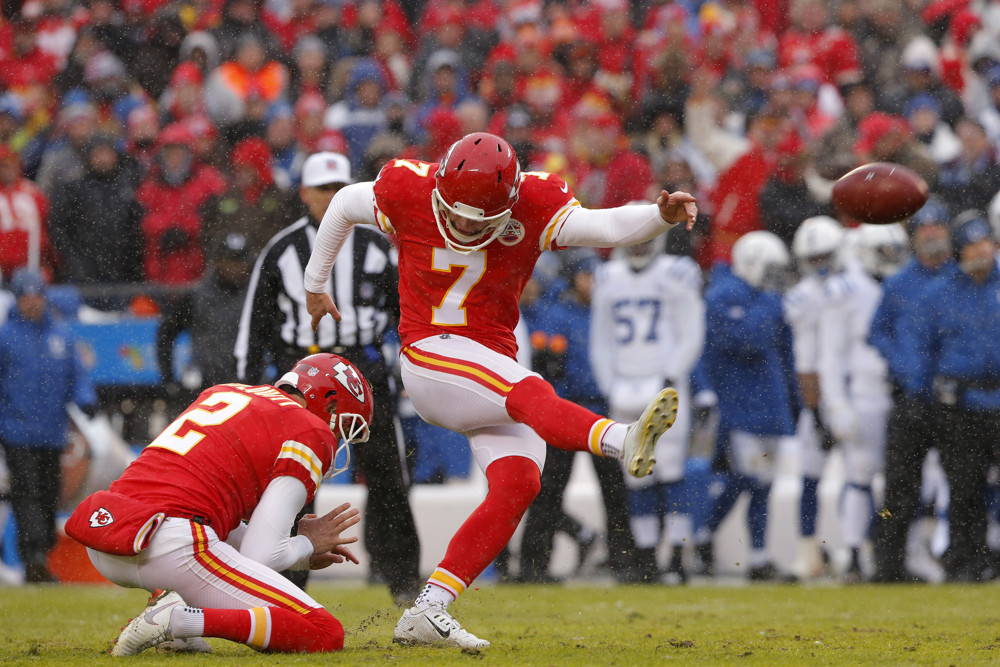 To help you out, I put together this summary of our top 10 ranked kickers for week 13.

Lastly, the Buccaneers and Panthers have a bye this week so keep that in mind when setting your lineup.