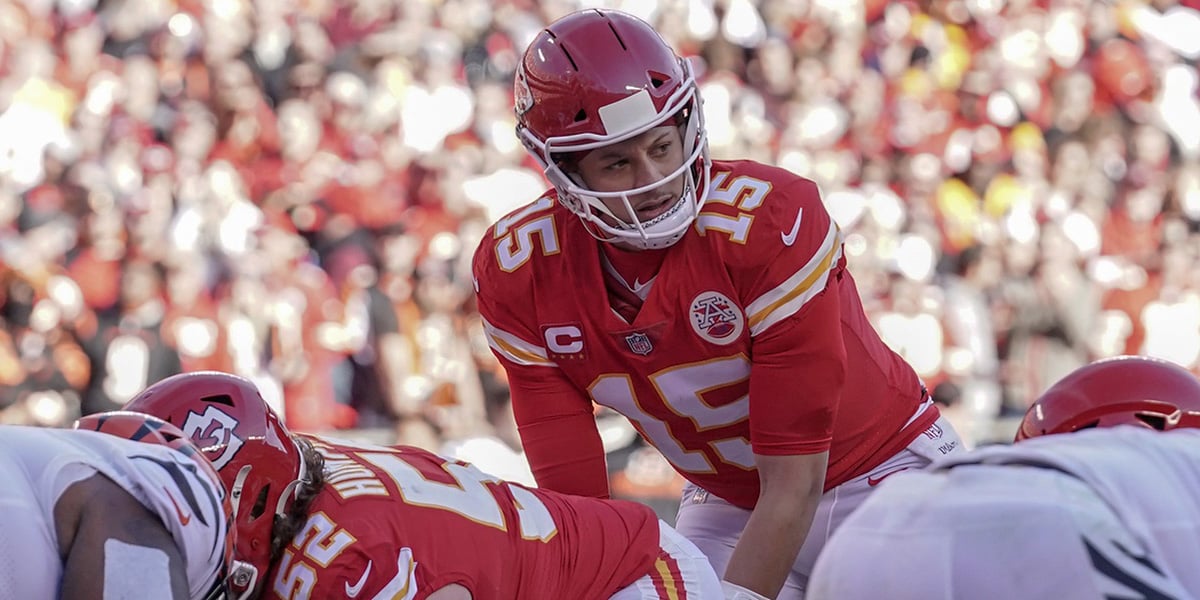 It's important to have a sound quarterback strategy in fantasy football.

Whether you're starting a high-profile stud every week or constantly picking up a new streaming QB, the quarterback position scores more points than any other on average.

To help you out, I put together this summary of our top 10 ranked quarterbacks for week 13.

You can also check out our full list of QB rankings or use our free who should I start tool for an interactive way to use our fantasy football rankings.

Lastly, the Cardinals and Panthers have a bye this week so keep that in mind when setting your lineup.