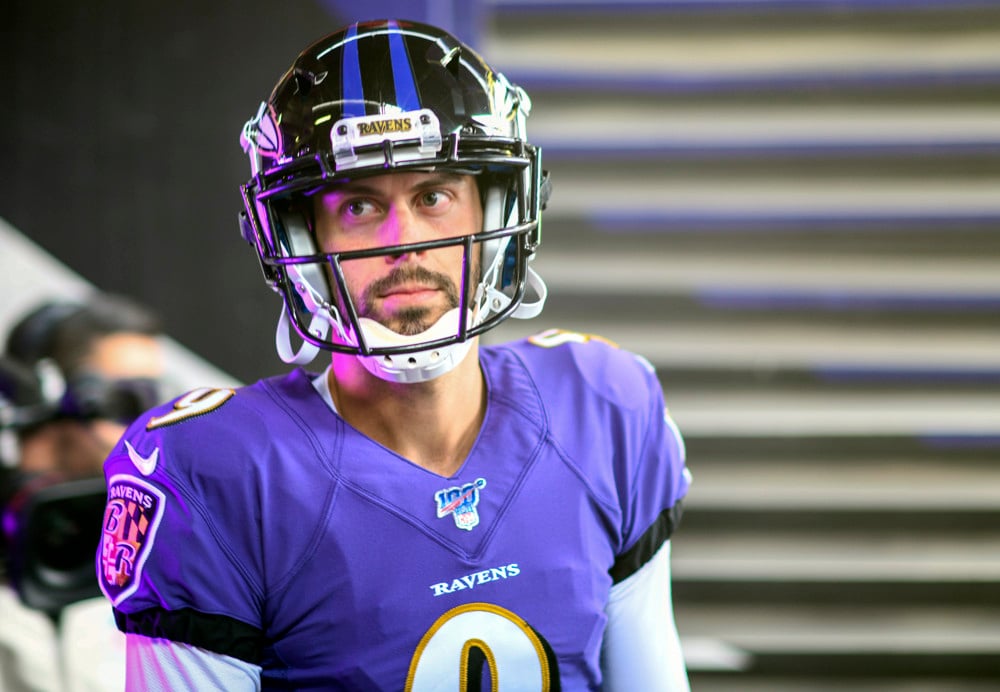 To help you out, I put together this summary of our top 10 ranked kickers for week 3.

Justin Tucker is up against the Lions this week. We're projecting him for 2.1 attempts, 1.9 field goals and 3.1 extra points. Tucker played against the Kansas City Chiefs last week. He kicked 1 attempt, 1 field goal and 3 extra points.